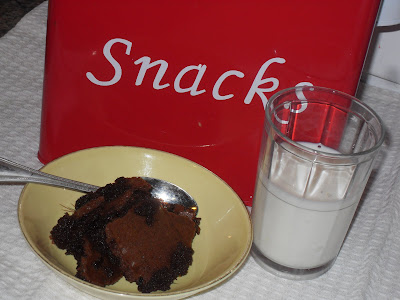 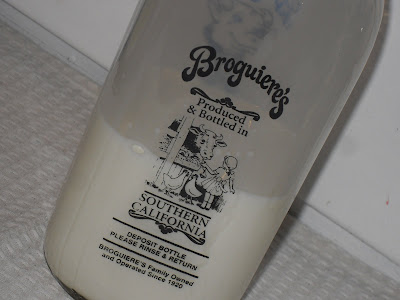 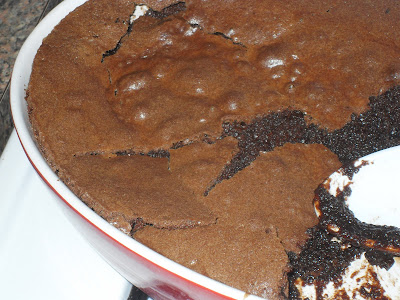 Pattern Template - Make Your Own Pattern

Hello friends! I hope you are all doing well. It is busy here as it probably is with you as well. I wanted to share some photos of some Chri... 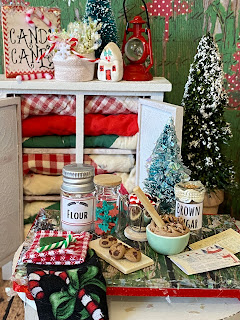 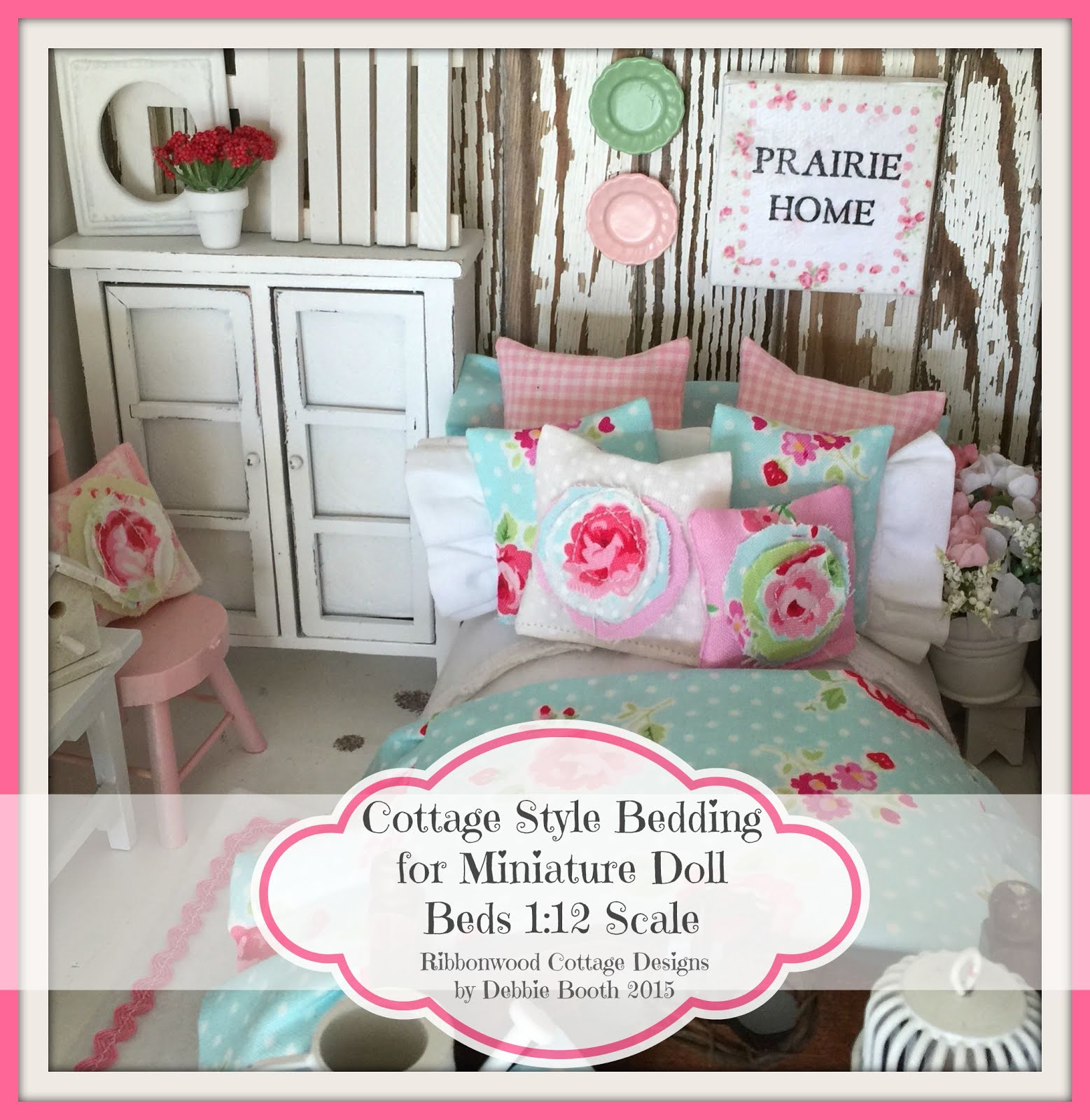 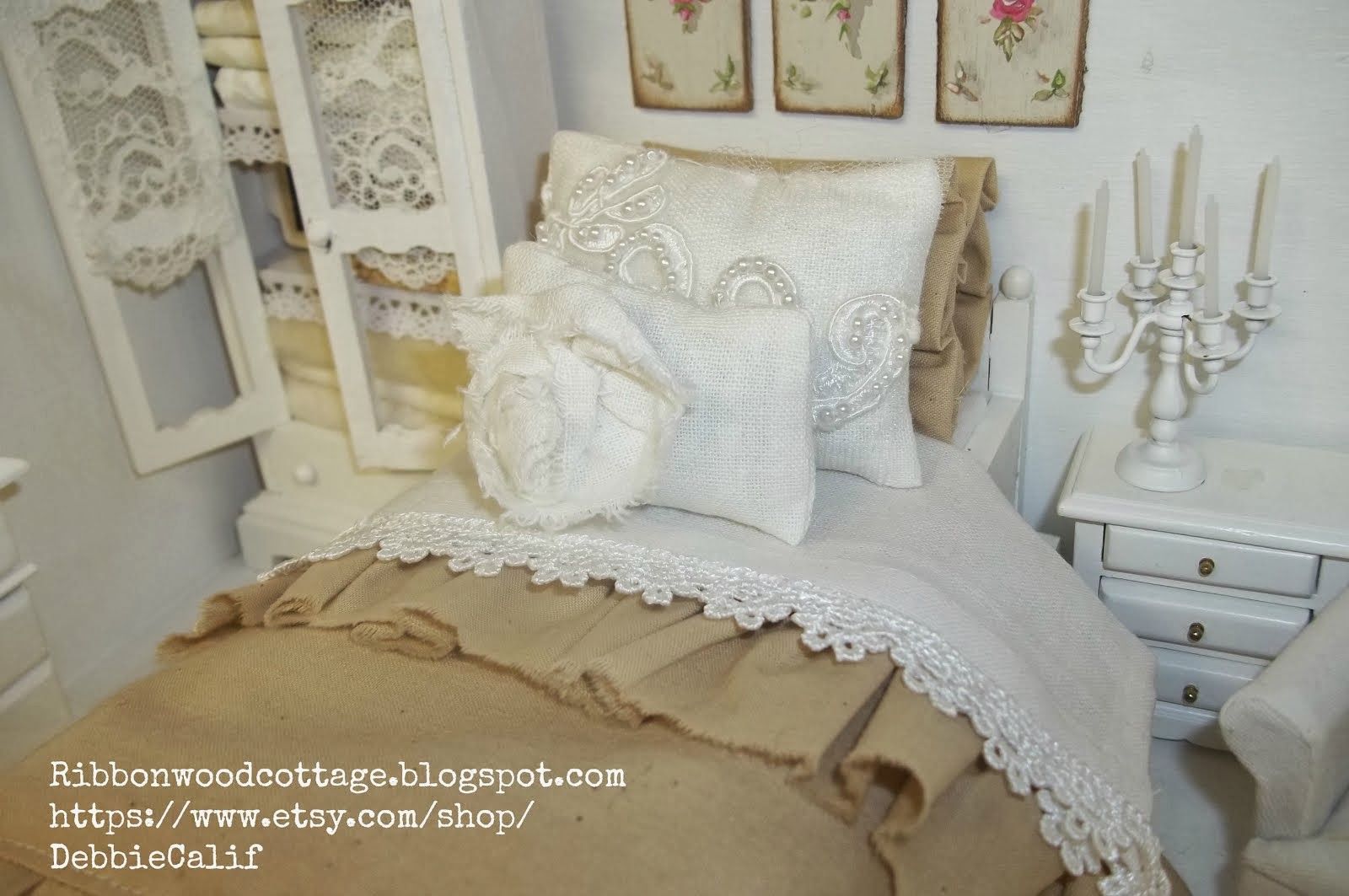 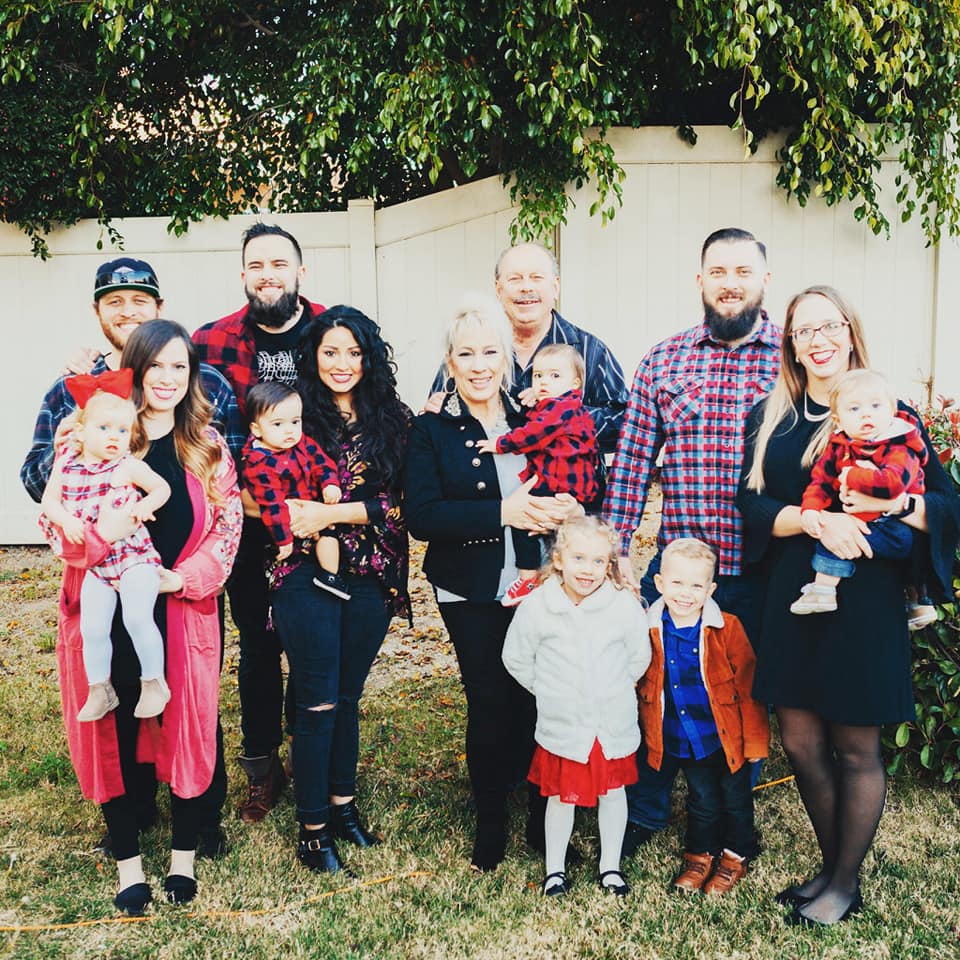 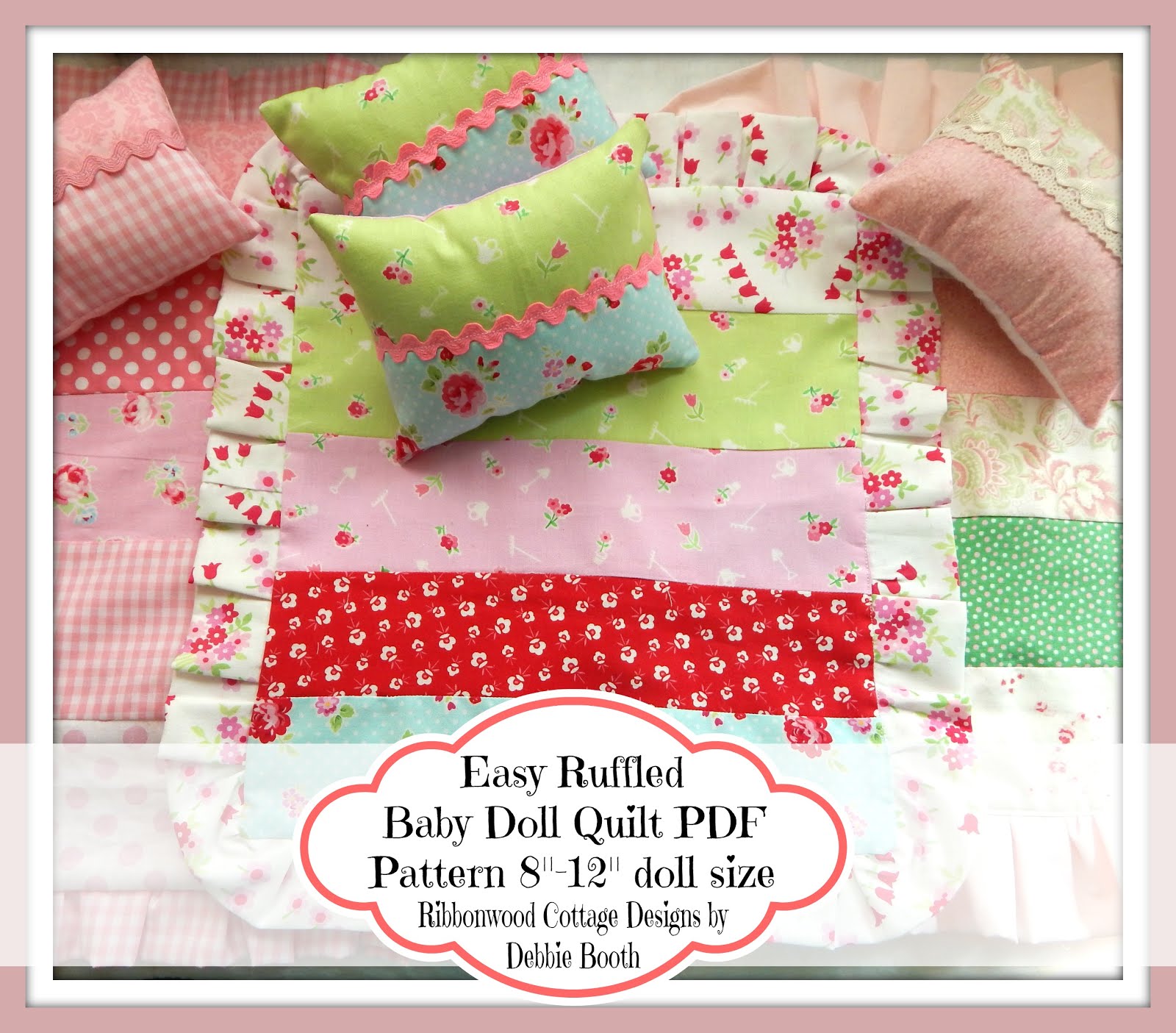